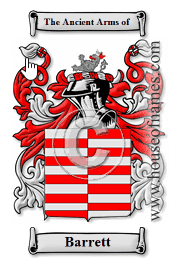 The origin of the Barrett name is unclear.  When my father Ferberd Henry Barrett (“Fred” 1923 – 2003) carried out some family history research in the late 1960’s he came to this conclusion: 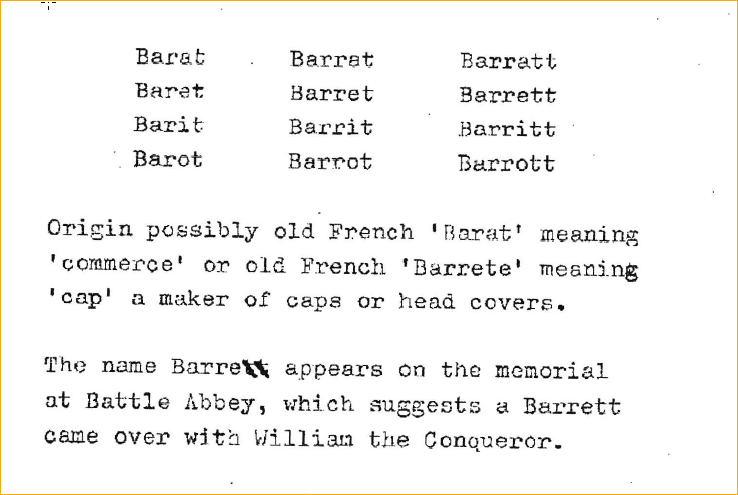 It’s unclear what the struck-through characters mean on the third line up.  Did he mistype?  Did he mean to type ‘Barre?’ Or was he trying to represent what is shown on the memorial?

Well, as the Battle Roll is all online now it was easy to check, and he did mean ‘Barre.’  This is one of 629 names according to Wikipedia, although there are several duplicates and disputed names so the real number is lower.  So we can draw a couple of quick conclusions:

It’s nice to think we might be of noble stock and if the name “Barre” morphed into “Barrett” perhaps we are.  But if we’re looking back a thousand years, then the simple fact is we can all claim to be of noble birth – it’s also possible that we’re all related to each other and to the Emperor Charlemagne.  If I am confusing you then all will be come clear when you read this 2015 article in the Guardian.

Here are a few:

This one’s interesting in that it does suggest an Anglo-Norman origin albeit via Ireland:

… and Wikipedia follows a similar vein while Ancestry are quite disparaging: 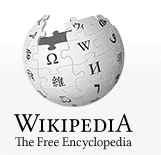 So if there’s one conclusion that we can draw, one thing we can all agree on is that the origin is inconclusive and no-one can agree on it!